Jerry P. Rhoads has been practicing law since 1966. He founded the firm of Rhoads and Rhoads in 1974 and continues to practice with his brother and two sons, Brad and Chris. He is the past president of the Kentucky Academy of Trial Attorneys and is past chair and editor of its workers’ compensation practice section. He is a member and former delegate of the American Academy of Trial Attorneys. He served in the U.S. Army JAG Corps for four years during the Vietnam War. Jerry has served in the Kentucky Legislature as Senator for the Ohio, Hopkins and Muhlenberg County District. He has been married to the former Judy Lewis of Muhlenberg County since 1964 and is a member of First Baptist Church in Madisonville. 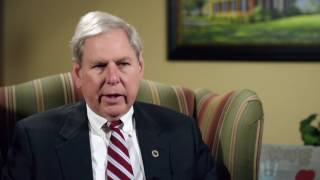 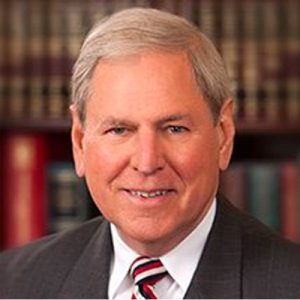 Meet the Other Members Of Our Team