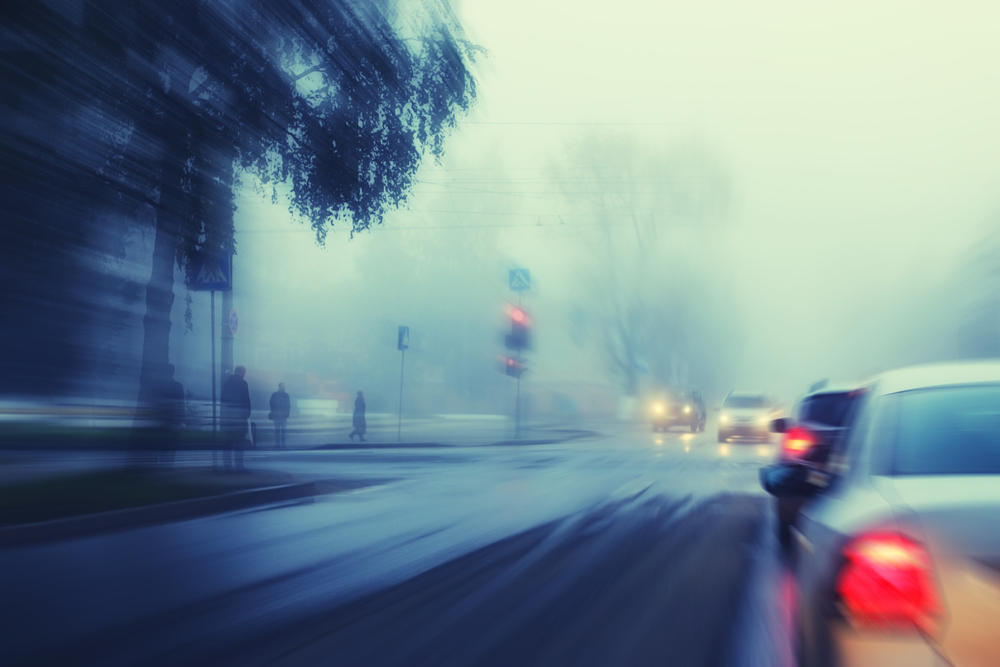 Approximately one of every 6,800 Kentucky residents died as a result of a fatal traffic collision on one of Kentucky’s public roads in 2015. As we await the state’s 2016 traffic collision numbers, 2017 is sadly already creating its own report.

Thomas was traveling with three passengers, another adult male and two small children. The children were not injured but police say, “The two men suffered incapacitating injuries.”

Thomas was arrested and jailed in the McCracken County Regional Jail soon after the crash. He is being charged with murder and three counts of wanton endangerment, according to police.

Both designer drugs and speed have been taken into account for the wreck. Investigators found synthetic marijuana in Thomas’ van, and surveillance video has shown him driving at a high rate of speed just before the crash.

The U.S. Department of Transportation’s and National Highway Traffic and Safety Administration’s research has shown that a large majority of crashes, particularly those resulting in serious injury or fatality, have one of the following as a root cause: speeding, driving under the influence of drugs or alcohol, driving while tired, and distracted driving. Both speeding and driving under the influence of drugs contributed to the cause of the tragic accident in Paducah.

If someone close to you has been involved in a fatal car accident it is important to work closely with experienced experts. Professionals who are able to reconstruct accidents, speak with medical doctors and witnesses on your behalf, and other subject-area experts who are equipped to support your case will be needed. A thorough investigation will also need to be conducted to collect all evidence. Families may be able to recover a bit easier by receiving compensation to get through this difficult time.

With offices in Owensboro and Madisonville, Rhoads & Rhoads represents car accident victims and their families throughout Western Kentucky. Please call us today at 888-710-9377 to find out more information about how we can help you and schedule your free consultation.[/fusion_builder_column][/fusion_builder_row][/fusion_builder_container]