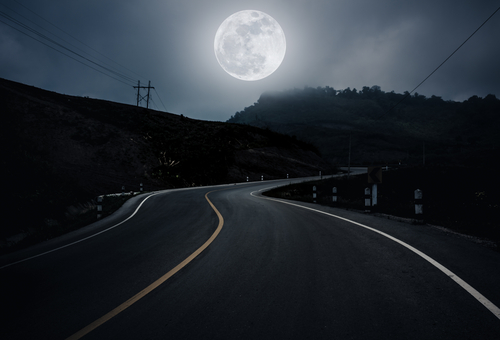 So far, accident reports involving Kentucky’s Interstate 75 (I-75) have been too tragic for most to read through this summer. For example, I-75 in Rockcastle County was closed three times as the result of separate wrecks within just a few days of each other. Construction work has been busy on the interstate as traffic patterns cluster and highway expansion projects are now underway. Here is a summary of the horrific accident scenes.

We are so saddened to report on these car crashes and want the family and friends of all victims to know our thoughts and prayers are with them during this difficult time.

I-75 begins near Williamsburg to Covington by way of Lexington, Kentucky then travels into the Bluegrass region before bridging into Ohio. But I-75 is not the only troublesome roadway in the state. Here are some ways you can stay extra safe on your next interstate driving experience.

Is there a Kentucky interstate or highway you absolutely dread driving? Tell us about it.

While risky interstate driving situations aren’t always preventable, crashes on them sometimes can be when driver errors are the cause. If you have been involved or injured in an interstate crash or any other type of accident, please call us at 888-709-9329. You can also contact us by e-mail to schedule an appointment with one of our personal injury attorneys located in Owensboro and Madisonville.