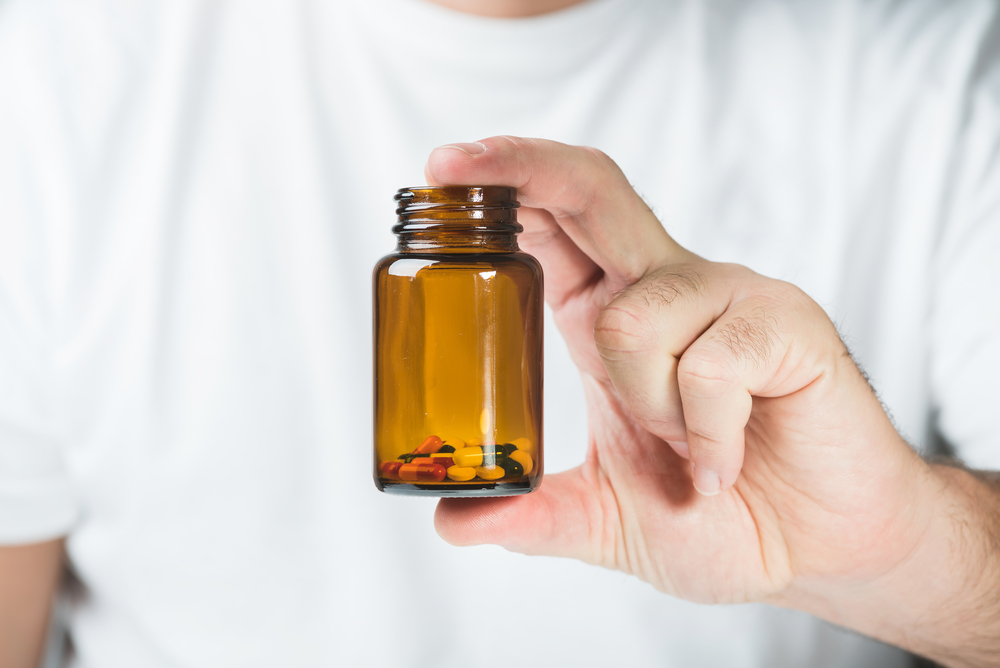 Kentucky remains one of top five states with the highest rates of death linked to a drug overdose. According to the Centers for Disease Control and Prevention, here is how the top 5 rank:

The rise in abuse of controlled drugs, specifically heroin and fentanyl, have “risen to epidemic levels,” the D.E.A.’s National Drug Threat Assessment survey of 2016 says. In 2014, approximately 129 people died every day as a result of drug poisoning outnumbering those by firearms, vehicle crashes, suicide, and homicide, the report said.

EPIDEMIC LEVELS OF DRUG USAGE ACROSS THE STATE

For example, in Louisville, emergency medical professionals have said that the annual figure for overdose calls was 6,879 in 2016. That is up from 4,642 in 2015. One person using heroin was killed while riding in a car that crashed. Authorities said the driver of the car had used heroin as well but survived.

In Jessamine County, emergency crews responded to nine overdoses in a 24-hour period earlier this month. One rescue involved a distressed driver who was in a crash. Suspecting an overdose, medical services administered 3 milligrams of Naloxone, and the driver revived. Police soon tracked down a suspected heroin dealer after the rash of county overdoses.

Some say rural Kentucky has been hit the hardest. Rural areas remain quiet with small populations while pharmacies fill prescription after prescription of hydrocodone and oxycodone. In Clay County alone prescriptions painkillers average out to 150 doses for every man, woman, and child in the county leading to high numbers of overdose victims.

KENTUCKY LAW WORKING TO SAVE LIVES

The Kentucky Commonwealth has created many laws to help combat drug abuse:

With offices in Owensboro and Madisonville, Rhoads & Rhoads attorneys are available and ready to fight for the families of overdose victims throughout Western Kentucky. We offer free initial consultations, and all cases are taken on a contingency fee basis, which means there is no payment required up front. We get paid only if we win or settle your case, so there is NO RISK involved. Call us at 888-709-9329 or contact us by e-mail to schedule an appointment with one of our Madisonville or Owensboro personal injury attorneys.