Home / Blog / What to Know About Riding a Motorcycle in Kentucky

What to Know About Riding a Motorcycle in Kentucky 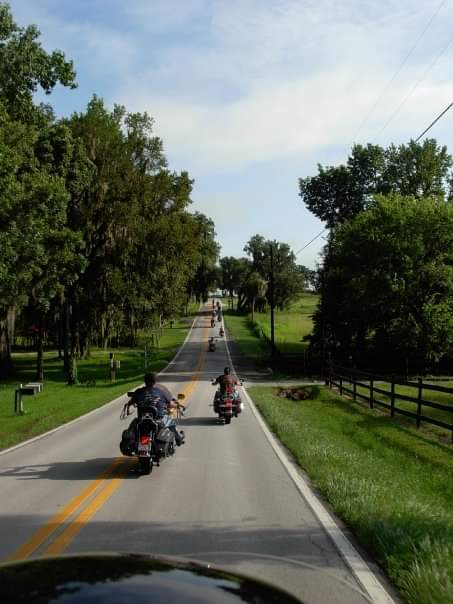 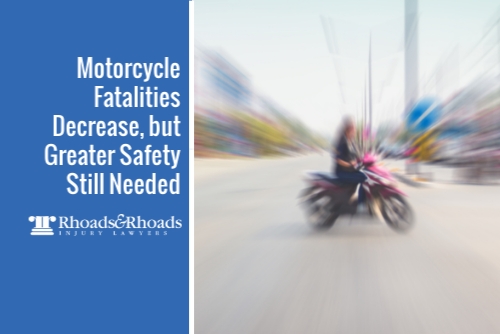 From popular Harley Davidson softtail convertibles and glides to off-road bikes, super-sports, scooters and street motorcycles, every motorized bike requires varying stability, performance, visibility and handling needs for optimized rider safety experiences. And drivers will require more skilled coordination, alertness and noticeability versus those who operate everyday passenger vehicles. Without these added protections, motorcyclists, no matter what their skill level, will be more likely involved in a crash and carry a higher risk of serious and fatal injury since these bikes are much smaller fixtures on the road and its users are not riding within a safety enclosure other than in some cases, a helmet. For these reasons, the National Highway Traffic Safety Administration (NHTSA) says motorcyclists and their passengers are 30 times more likely to die in a crash than occupants of cars.

Although these trends have been identified for motorcyclists, their related crash injuries are more often caused by other (non-motorcycle) drivers who violate the motorcyclist’s right of way and who disregard the general safety of other road users by making poor driving decisions.

As the weather allows motorcycle riding to grow in popularity for Kentuckians, drivers should be reminded of the many risks motorcyclists face while traveling. Because even non-motorcyclists play a serious role in their safety too. In order to prevent both these bike crashes and the tragic rider fatalities that too often result, the Kentucky Governor’s Commission on Motorcycle Safety and Education expects all drivers to:

Kentucky is one of the twenty-eight states to require only some motorcyclists to wear a helmet, even though the National Center for Statistics and Analysis (NCSA) says 1,859 motorcyclist lives were saved in 2016 because they were wearing helmets and if all riders had worn helmets, an additional 802 lives would have been saved. Motorcycle helmets have also been shown to decrease the incidence and severity of traumatic brain injury and reduce the risk of head injuries by 69 percent and cervical spine injury from motorcycle crashes by more than 50 percent.

Other sustained injuries related to unhelmeted riders include:

Advocates for Highway and Auto Safety state the majority (82 percent) of Americans favor state laws requiring all motorcyclists to wear helmets to protect people from one of the leading causes of death and disability. In Kentucky, only registered motorcycle owners over 21 years old are permitted to ride without a helmet but we encourage all riders to please consider wearing a DOT-compliant helmet marked with an identifying sticker on the back.

If you or someone in your family has been seriously injured in a bike accident, the Kentucky motorcycle accident lawyers at Rhoads & Rhoads can help. Take advantage of our free initial consultation and discuss your case with us. Call us today at 888-709-9329.