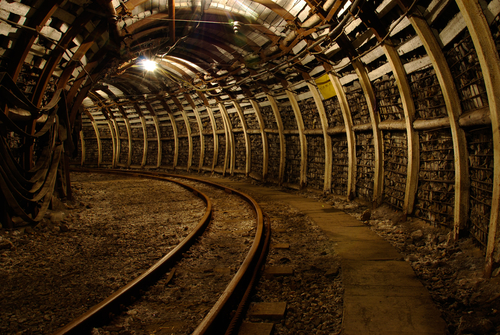 Earlier this summer, the U.S. Department of Labor’s Mine Safety and Health Administration launched a compliance assistance initiative to address the number of increased injuries and fatalities among less experienced coal miners. The prompt came after MSHA reviewed data from October 2015 through March 2017 showing that less experienced miners, both at a mine and at a specific occupation, suffer injuries at a higher rate than more experience miners. The feedback also told the administration that:

Because of these poor outcomes, MSHA launched a Training Assistance Initiative throughout the nation’s coalfields, including here in Kentucky. The program also aims to address the causes and trends in the recent rash of coal fatalities in the Ohio Valley region, pushing the total number of mining deaths in the U.S. to a level not seen since 2015. Already this year 12 miners have died on the job in the U.S., including two in Kentucky. MSHA reported eight mining-related fatalities in all of 2016.

As part of the initiative outlined in a June 2017 news release, MSHA requested mine operators “participate and provide information about miners hired within the previous 12 months, and those in their current job for 12 months or less.” With this information, MSHA feels they can better focus its resources on the greatest fatality and injury risks. Staff from the agency’s division of Coal Mine Safety and Health and training specialists from Educational Field and Small Mine Services are also currently conducting visits at coal mines with these objectives: 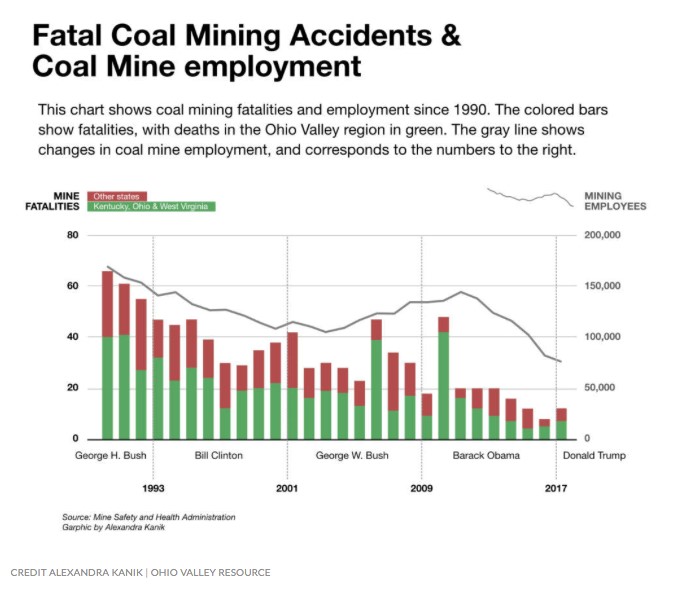 MSHA personnel are asking operators to allow miners with more experience at the mine to accompany agency personnel during interactions with miners who have less experience. Not everyone is pleased with the way the program is being conducted though.

Senator Joe Manchin from West Virginia has asked MSHA for more information after receiving what he calls “alarming” reports about how the agency is implementing its new program and how poorly the visits are being organized. Manchin reports that he’s “heard of miners being denied the ability to assign a representative to accompany MSHA inspectors, and that inspectors are leaving their credentials behind before inspecting a mine.” The Senator has sounded the alarm in a letter he wrote to MSHA stating, “no one is better suited to spot inconsistencies or unsafe conditions than the very people who work in the mine day in and day out and that the Federal Mine Safety and Health Act (also known as The Mine Act), provides for a miners’ representative to assist MSHA inspectors in mine inspections and accident investigations.”

The United Mine Workers of America agrees that without MSHA credentials, inspectors essentially become dangerous tourists in the mine where they can’t enforce regulations or identify serious and significant issues, creating safety problems for all involved. These visits are causing dangerous confusion for mine owners and their employees because these MSHA stops are really more like “compliance visits” rather than purposeful “inspections.” The way the program is currently being presented, without MSHA credentials involved, the authority for them to travel through the mines and review procedures safely and the ability to issue proper citations and reporting hazards has essentially disappeared.

Mining remains near the top of the list for most dangerous jobs in Kentucky and the threat of injury is almost constant with miners often being seriously injured or killed by equipment, falling objects, and roof collapses. Other common mining accidents and coal worker deaths are often caused by:

Head injuries and traumatic brain injuries are also common. Miners can also face long-term or fatal health problems, such as COPD, progressive massive fibrosis and Black Lung, due to breathing in hazardous environmental elements over periods of time.

Rhoads & Rhoads is no stranger to representing Kentucky coal workers who have been injured, disabled, or wronged. In fact, in 1974 Jerry Rhoads started the law firm in Madisonville with the majority of the practice focusing on representing the United Mine Workers’ of America (UMWA) and its coal workers in injury and black lung claims throughout western Kentucky. While the firm now handles personal injury cases of all types, the experienced attorneys and their staff continue to help some of the state’s hardest working laborers – the Kentucky coal workers. Most recently, Rhoads & Rhoads won the case for Nathan Attebury, a 33-year-old coal miner. Attebury, who is a husband and father of two young children, filed a claim in 2014 alleging toxic encephalopathy as a result of work-related chemical exposure.

If you have been seriously injured in a coal mining workplace accident or have lost a family member because of an employer or other’s negligence, we want to help you. Call us at 888-709-9329 or contact us by e-mail to schedule an appointment.